'A place where the communities of Bradford can gather to be inspired by the world’s best music and entertainment.' Samuel Smith 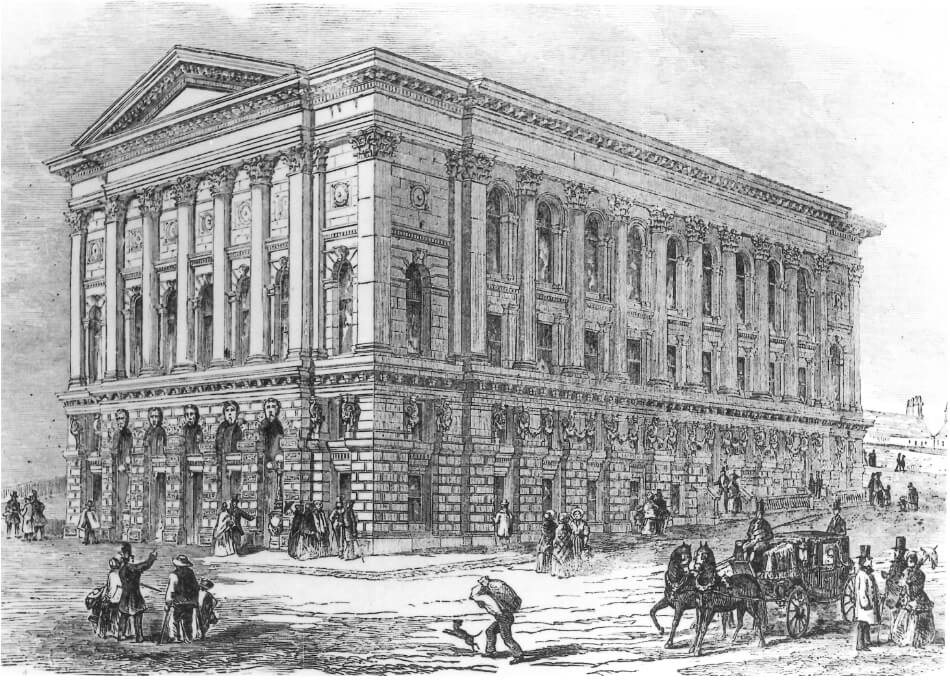 St George’s Hall, in the heart of the city, opened in 1853 and was the first grand public building in Bradford.

Since then many world famous musicians and bands have performed on stage; it has become home to the Hallé Orchestra; provided a platform for many notable speakers, including prime ministers, protestors and political trailblazers; and in among its many incarnations has been a court room, a cinema and even an airport lobby!

St George's Hall closed its doors in 2016 for major work to restore it to its former glory and make it fit for the future. The refurbishment was made possible with funding from Bradford Council and the National Lottery Heritage Fund and brings the treasured venue back to the heart of the community.

Designed by Lockwood and Mawson in the Italianate style, St George’s Hall was the brainchild of Bradford Mayor, Samuel Smith, who famously described it as “the best means of removing the vice and immorality so prevalent in our population.”

It was his idea to build 'a large public hall, in which thoroughly good concerts could be provided at a cheap rate, and would have the effect of drawing away people from beer-houses and other low places.' 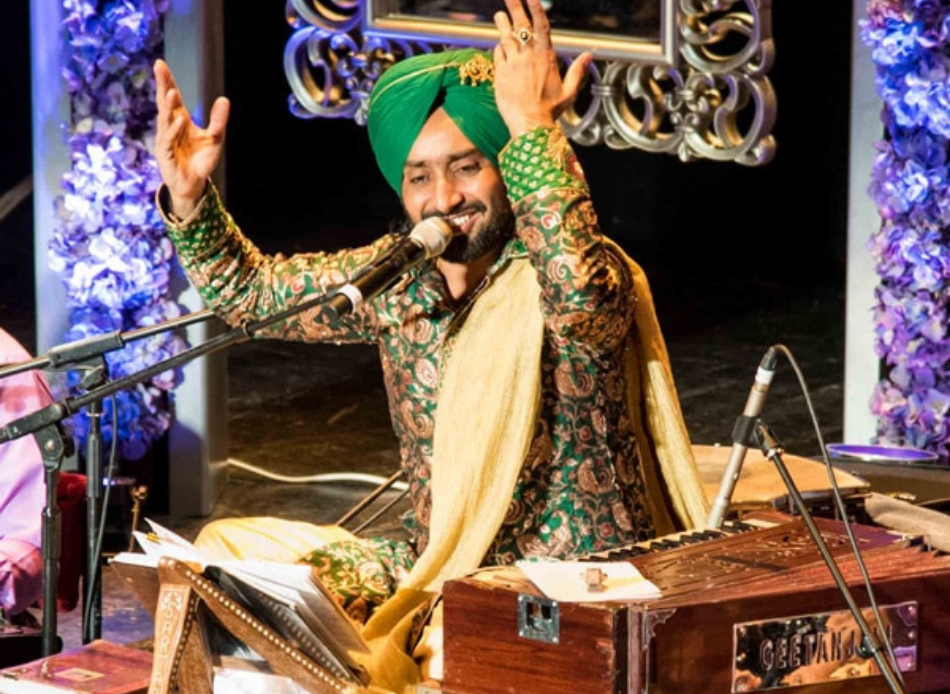 Oriental Arts is a Bradford-based organisation which promotes South Asian and multi-cultural performance. Responsible for bringing acts to St George’s Hall since the 1980s, Oriental Arts has a long association with the venue.

Founded in 1976, and co-ordinated by Champak Kumar Limbachia, the aim of Oriental Arts is to promote ‘South Asian and multi-cultural arts for all to enjoy… and promote understanding and participation amongst diverse communities’.

'St George's Hall became a magical place for me...'

Do you have fond memories of your first ever gig here in Bradford? Queuing to get your tickets, seeing your idol live on stage, maybe even meeting them after the show… we would love to hear your memories of St George’s Hall. 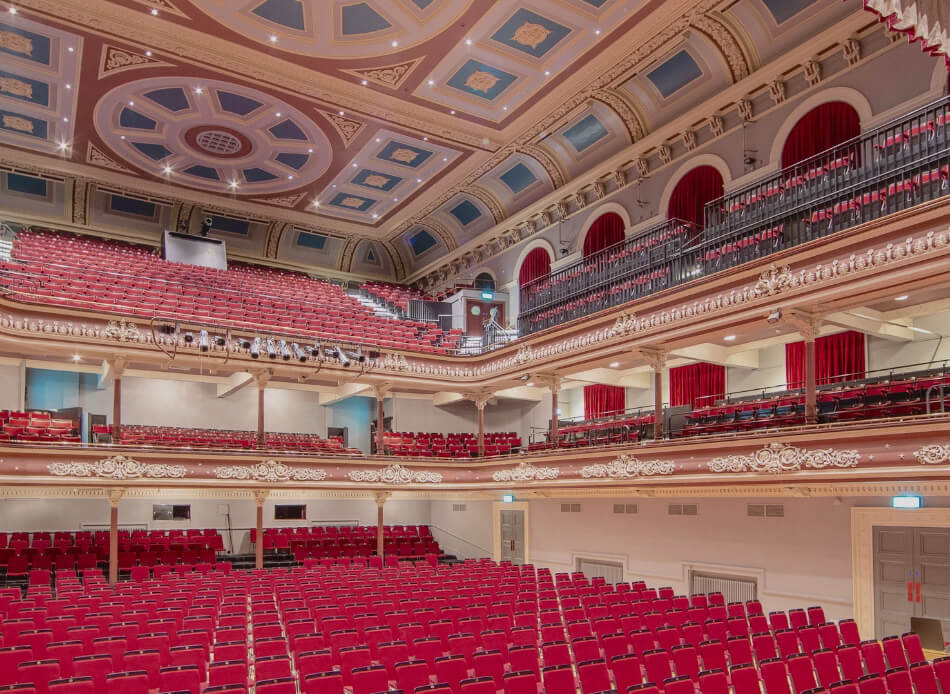 The venue remains a popular choice for leading names from the music world as well as top stand-up comedians.