This exhibition, curated by Maureen Rowe and Lincoln Anderson, presents five stars and highlights the immense contribution these artists have made to both society and our cultural life. 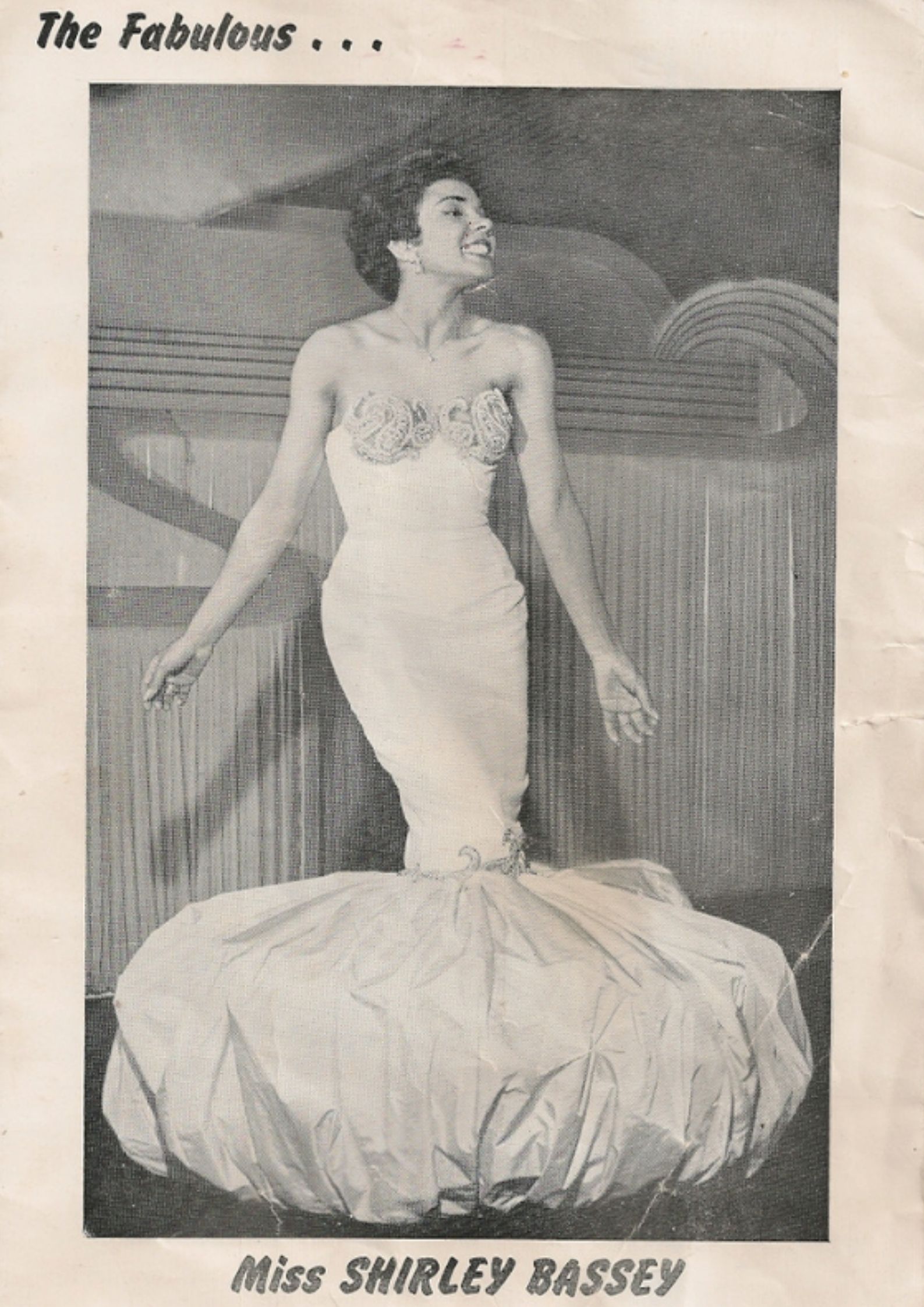 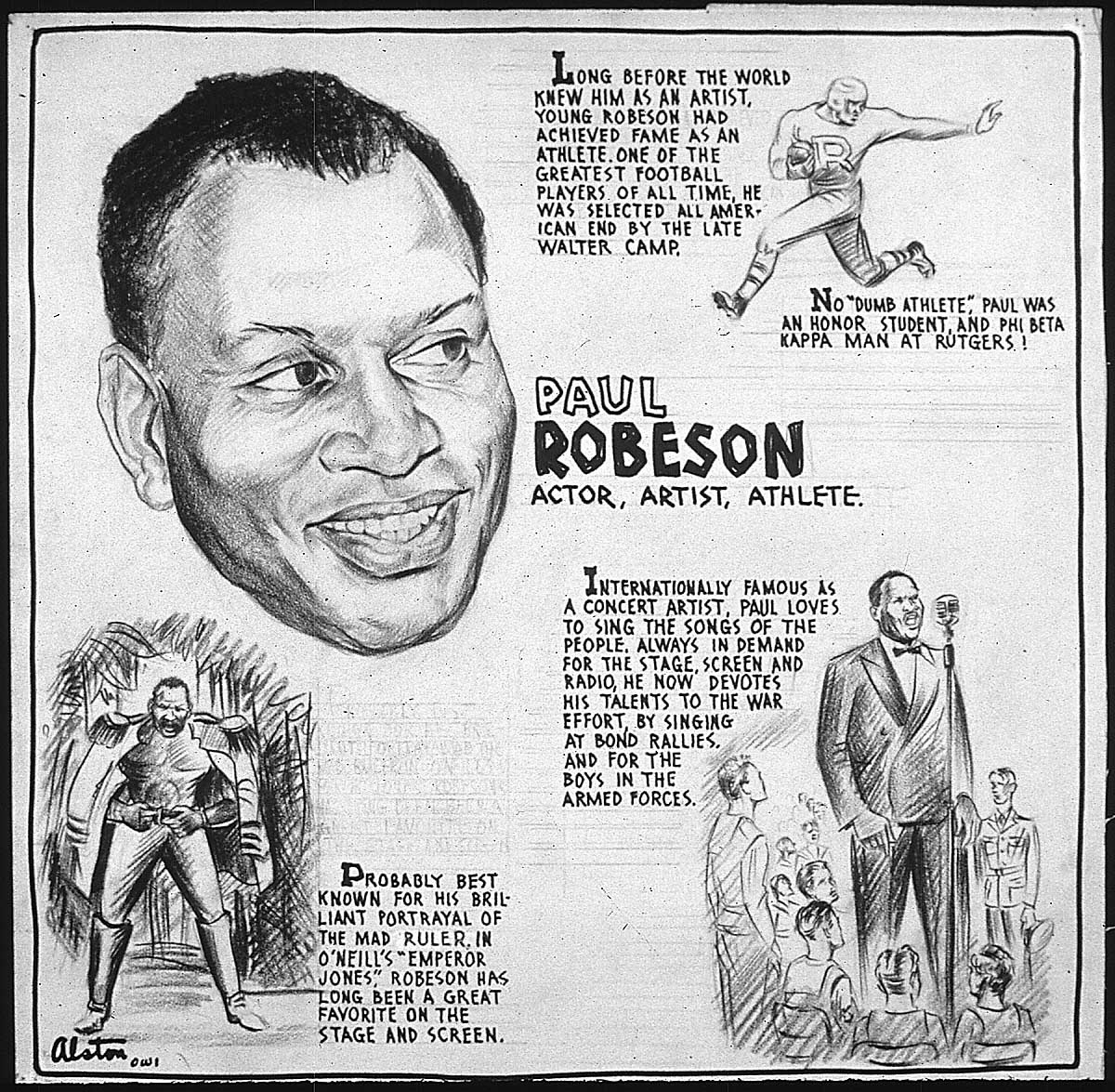 ‘As an artist I come to sing, but as a citizen, I will always speak for peace, and no one can silence me in this’.

Paul Robeson was an African American singer, actor, academic and athlete who was famous for both for his cultural accomplishments and for his political activism.

Between 1925 and 1961, Robeson recorded and released 276 songs; his repertoire spanned many styles including spirituals, Americana, popular standards, classical music, European folk songs, political songs, poetry and spoken excerpts from plays. He performed in both the stage and film productions of Show Boat singing Ol' Man River to huge acclaim. Robeson played the lead role in many theatre productions including Shakespeare’s Othello.

A beloved international figure with a huge following in Europe, Robeson spoke out against racial injustice and was involved in the civil rights movement, social justice campaigns and world politics. During the McCarthy era, despite his immense popularity, he was labelled a communist by the United States government and banned from domestic concert venues, recording labels and film studios. He was also denied a passport; following this, Robeson’s income and health suffered greatly.

‘White or black, rich or poor, if you ever had your heart broken you have the right to sing the blues’.

Big Mama Thornton was an influential African American blues singer/songwriter. She is best known for her gutsy 1952 rhythm and blues recording of Hound Dog later covered by Elvis Presley, and for her original song Ball and Chain made famous by Janis Joplin. Her compositions include more than 20 blues songs.

Big Mama Thornton’s Hound Dog was released in America in 1953 and soon topped the R&B charts. Despite its sale of two million copies, she received only $500. In contrast, Elvis Presley's 1956 version, heavily refined for mainstream audiences, brought him both world fame and huge financial reward. This is perhaps the most notorious example of the inequality that often exists between black artists and the white artists who later cover their work. 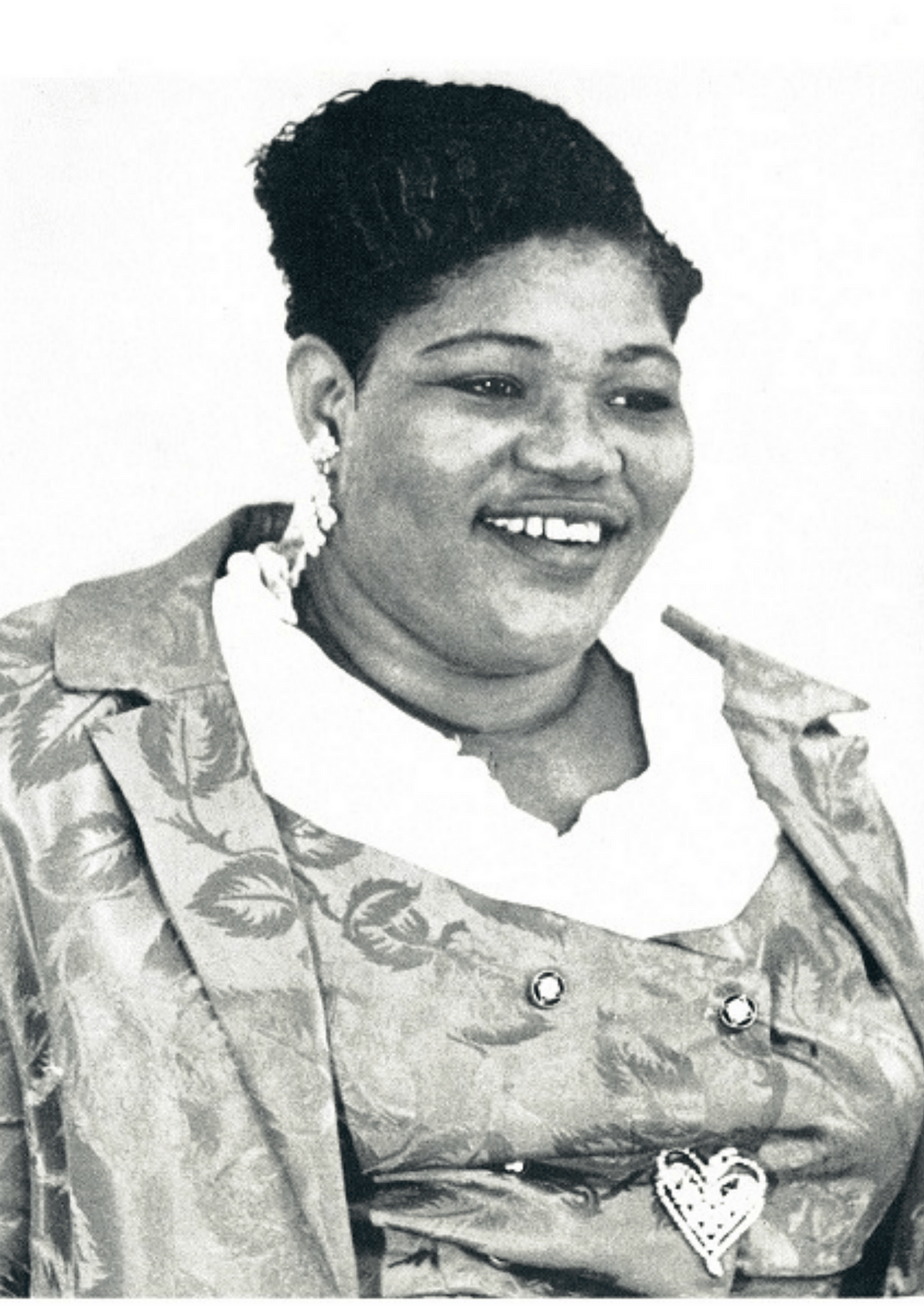 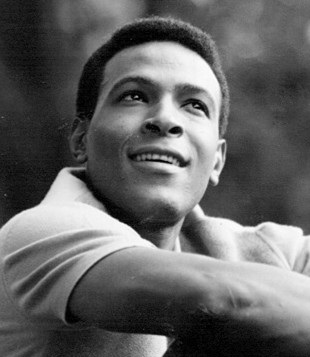 ‘If you cannot find peace within yourself, you will never find it anywhere else’.

Marvin Gaye was an African American singer/songwriter and record producer. He helped to shape the sound of Motown in the 1960s, first as an in-house session player and later as a solo artist with a string of hits, earning him the nicknames Prince of Motown and Prince of Soul. He is recognised as one of the most influential artists of the soul music era.

Marvin Gaye’s hits include classics like I Heard It Through the Grapevine, Ain’t No Mountain High Enough, Dancing in the Street, Let's Get It On and Sexual Healing. In 1971 his landmark album, What’s Going On reflected the social and political questions of the day. It became the first album by a solo artist to launch three top ten hits and is today hailed as one of the best albums of all time.

In June 1981 Marvin Gaye performed at St George’s Hall as part of a national tour.

‘I've got to where I am not because of something I brought to the world but through something I found - the wealth of African culture’.

Hugh Masekela was a South African trumpeter, flugelhornist, cornet player, singer and composer who has been described as the father of South African jazz.

Hugh Masekela, an outspoken critic of the Apartheid regime, was exiled from his native South Africa following the Sharpeville massacre in 1960, where 69 protestors were shot dead. The agony, conflict, and exploitation Black South Africans faced during the 1950s and 1960s inspired and influenced him to make music and also spread political change. His music protested against apartheid, slavery, the government and the hardships that individuals were experiencing. Soweto Blues mourns the many children killed by police during the 1976 uprising.

Hugh Masekela performed at St George’s Hall as part of Bradford Festival in 1994 and also on 17 May 2007. 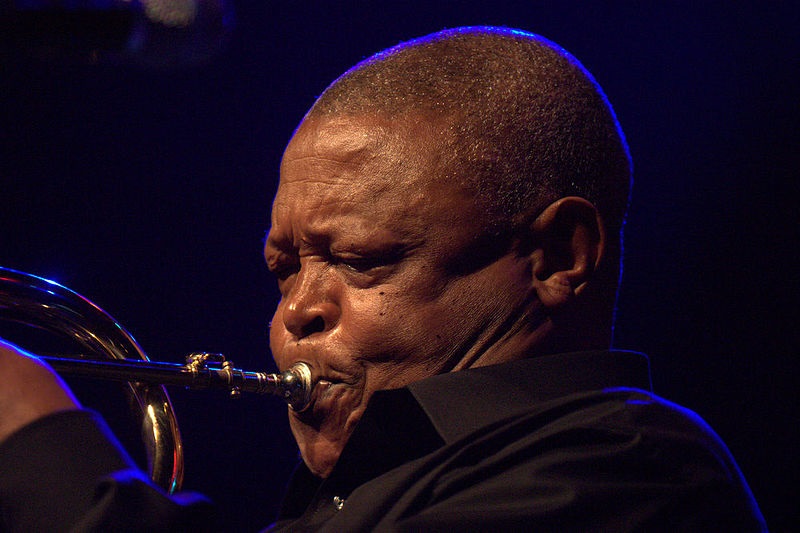 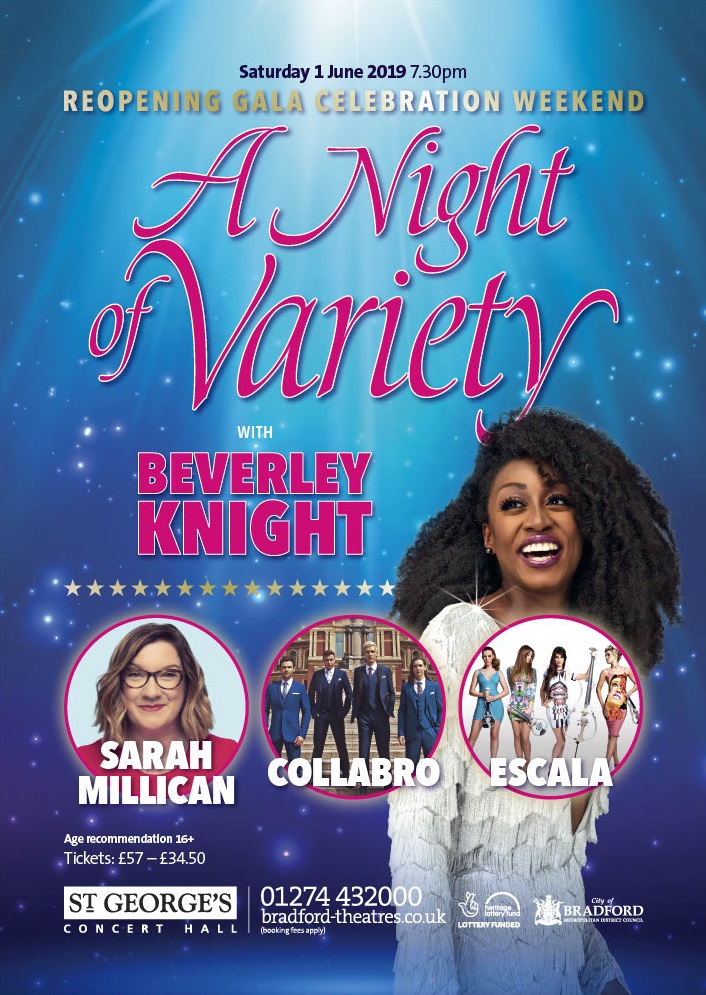 ‘I have had negativity in the past. You have to be the bigger person… you sometimes have to literally let it wash over your head and be noble and rise above it’.

Beverley Knight is an English recording artist and musical theatre actress. Widely regarded as one of Britain's greatest soul singers, she is best known for her hit singles Greatest Day, Get Up!, Shoulda Woulda Coulda and Come as You Are.

Beverley Knight is an ambassador for many charities such as Christian Aid. She is an active campaigner for anti-Aids organisations such as the Stop AIDS Campaign and The Terrence Higgins Trust and is also a vocal campaigner against homophobic lyrics in urban music.
‍
Beverley Knight first sang at St George’s Hall on 8 November 2007 and on Saturday 1 June 2019, she was the headline act at the re-opening gala performance at St George’s Hall following its extensive refurbishment.