1972 David Bowie and the Spiders from Mars

In 1970 I bought my first rock concert ticket for St George's Hall, I was 12. I was very excited to be going to see Deep Purple, alas they did not play, what a disappointment, the drummer Ian Paice, slipped a disc. However, Hawkwind, stood in.

St George's Hall became a magical place for me, and for my best school friend Jill. We saw groups such as Led Zeppelin, Ten Years After, Emerson Lake and Palmer, Lynyrd Skynyrd, Golden Earring, Black Sabbath, Thin Lizzy, Mott The Hoople, AC/DC with Bon Scott, Queen, T Rex and many, many more, including the late, great, amazing and ever changing David Bowie.

The first David Bowie concert really stood out in my mind. It was 6th June 1972, a Tuesday evening (and at St George’s Hall not City Hall as the ticket suggests). I had attended my usual junior choir practice at The Salvation Army, Bradford Temple, Westgate. Then I ran almost all the way into town to meet Jill, to go to see David Bowie and his Spiders from Mars at St George's, not City Hall, as the 60 pence ticket stated.

Jill and I got our usual positions, standing right at the very front of the stalls. Lights, camera, action…what an amazing concert, the costumes, the drama and of course the music! It was mesmerising, we had seen nothing like this before.

After the concert we waited in the stalls. After a few minutes David and his then wife Angie, with her blue hair, came out to chat to us. They brought out with them mini black and white posters. David was happy to chat to us about his costumes, make up and music and to sign his autograph on the posters he had given to us.

It was great to just chat, normally, relaxed, 'face to face'. I went home extremely happy after a magical evening. What an amazing concert! We were fortunate to see David Bowie again at St George's on the same Ziggy Stardust World Tour, on 1st June 1973.

An amazing venue, a jewel in Bradford's crown. 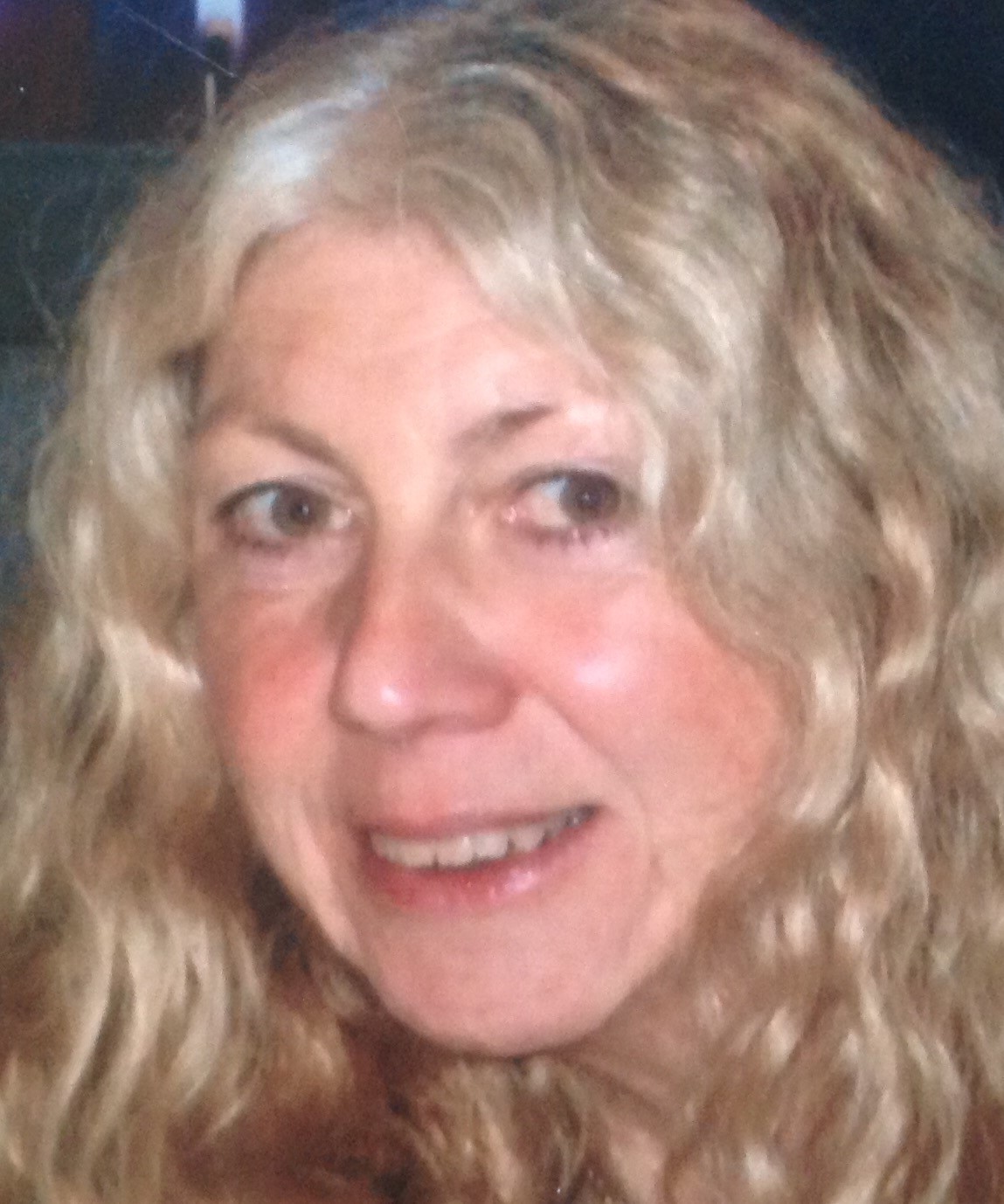 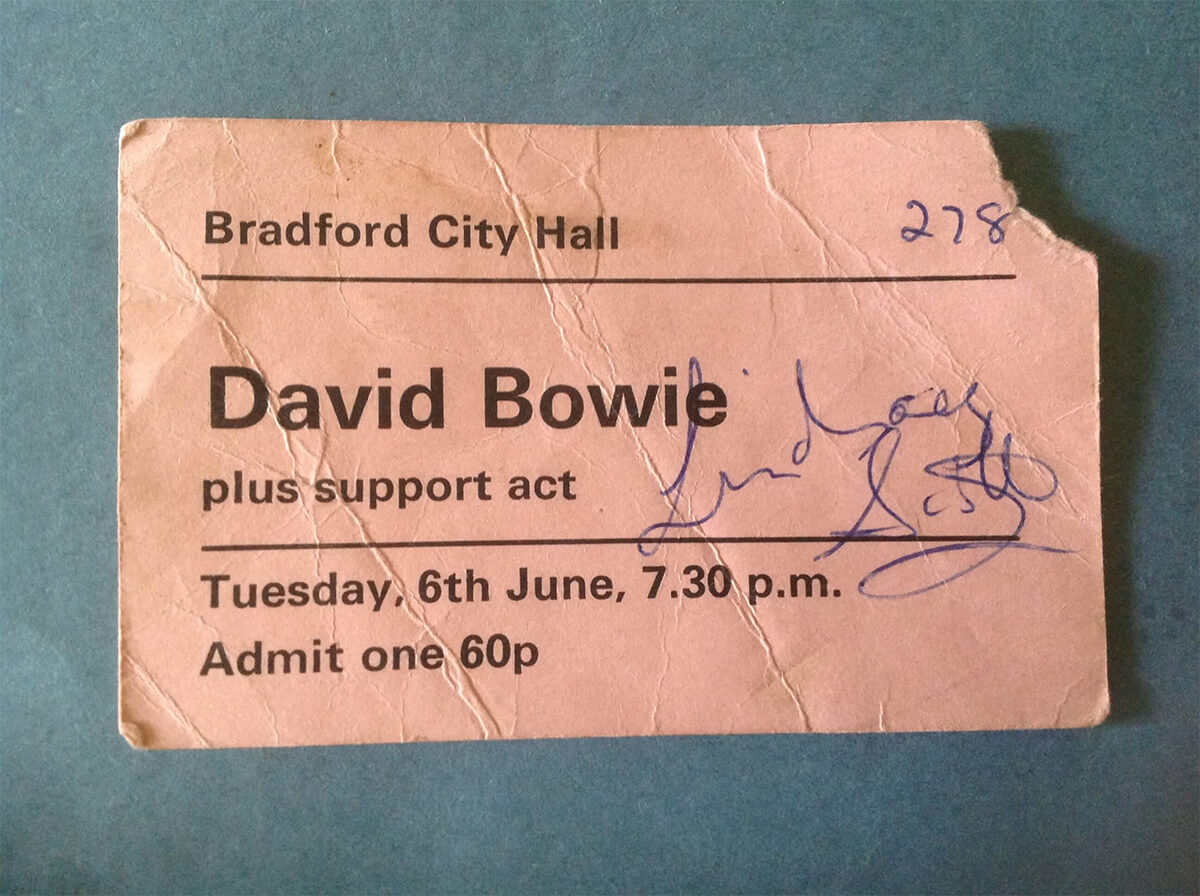