In the late 1950s at the peak of rock and roll there were four names dominating the charts. Elvis Presley, Little Richard, Buddy Holly and Jerry Lee Lewis. Jerry Lee appeared at St George’s Hall in May 1962.

He was supported by some well-known names at the time such as Vince Eager and a very colourful group called Johnny Kidd and the Pirates who dressed in full pirate gear including thigh length boots, cutlasses and and eye patches. It was fantastic to see them perform their massive hit, Shakin all Over.

However, that was nothing compared to the climax of the show from Jerry Lee. He bounded on stage dressed in a leopard skin jacket and black slacks with a pink stripe, his shoulder length blonde hair flowing like a lion as he jumped on top of the piano. He soon had us all on our feet with hits like Breathless and Whole Lotta Shakin Going On.

My favourite moment was bopping in the centre aisle with Margaret, while Jerry Lee really rocked the house with his number one hit ‘Great Balls of Fire’. Sadly, Margaret died later that year so dancing with her that night is a precious memory that I will never forget. Thank you, St George’s Hall. 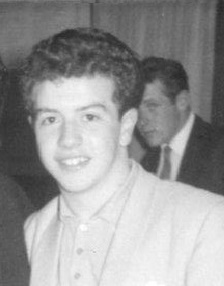 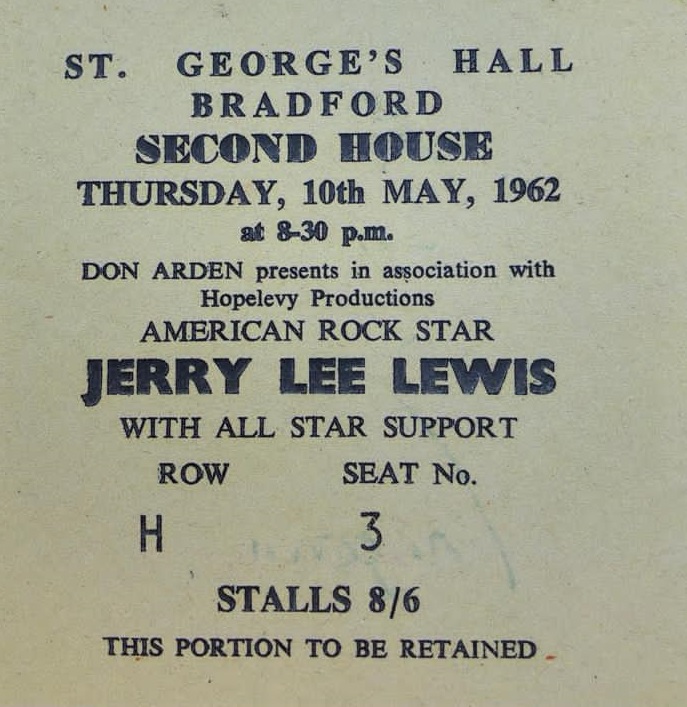