It was the 27th April 2007 when we saw Petula Clark in concert at St George's Hall. My mum is a big fan and that is how I like Petula, by watching her from being small on her own TV show in the 1970s.

We had front row seats in the stalls, really good seats. It was a brilliant concert, outstanding. She sang as If We Never Said Goodbye from Sunset Boulevard because she played the lead of Norma Desmond in that. I also remember that when she sang the song, Tell Me It's Not True from Blood Brothers she put on an overcoat and said it made her feel more in character because she played the mother Mrs Johnstone in that stage show. It was such a moving performance. She also wore some wonderful sparkly long dresses on stage and played the piano. Then of course, she sang all the classics.

There was a standing ovation at the end and she performed more songs when everyone shouted for more. Then of course the show ran over which was wonderful for us but I could imagine it being very tiring for Petula. It was really appreciated and she truly is an amazing woman.

After the concert we had a photograph taken together. I am really glad to have met her in person and had conversations with her. 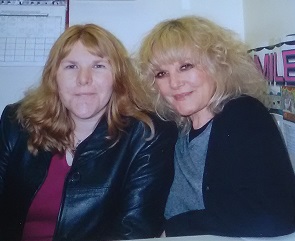 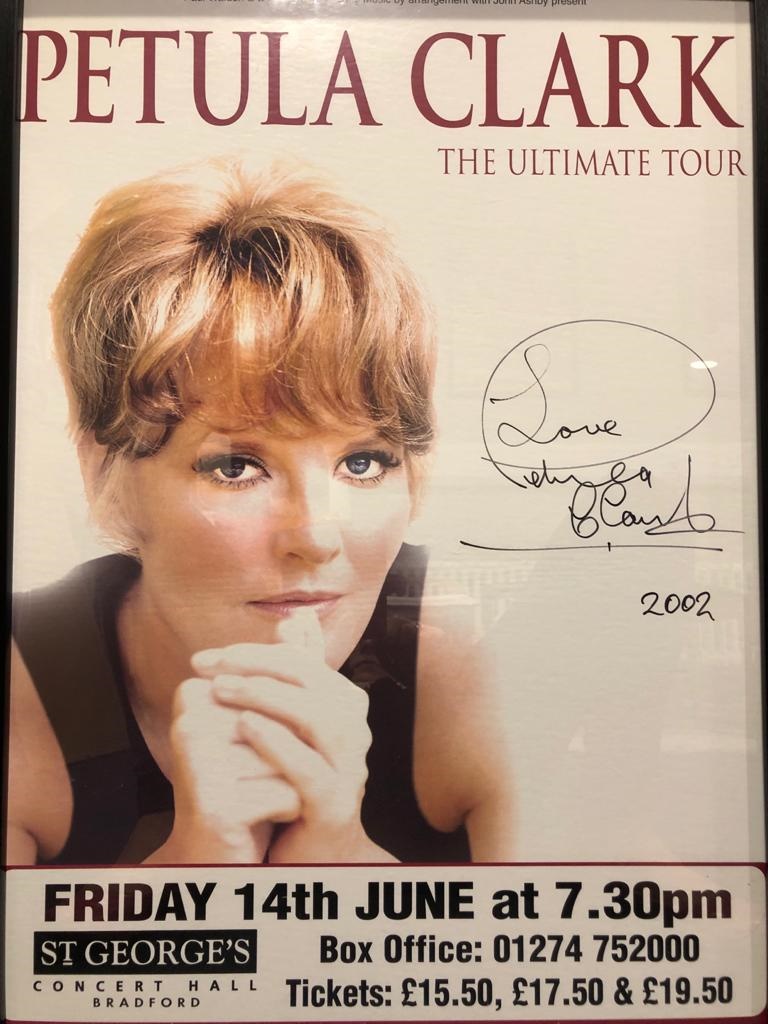